A 9-day holiday on Tenerife

We spent nine days on Tenerife with Nathalie, Christophe’s mum. It was really a holiday, though we did work a little bit every now and again. Most of the time, however, we just enjoyed ourselves and spend time with Nathalie, without particular agenda. 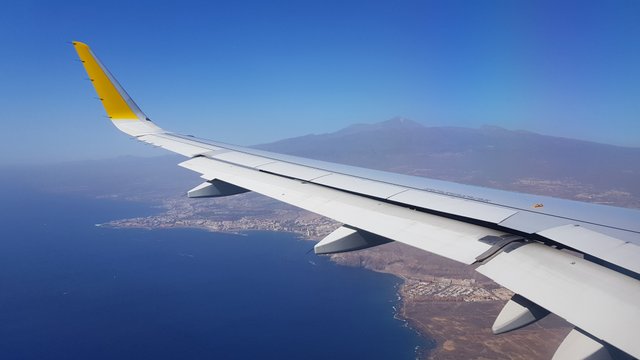 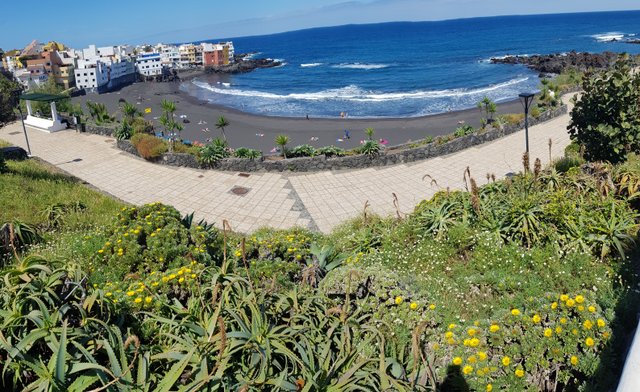 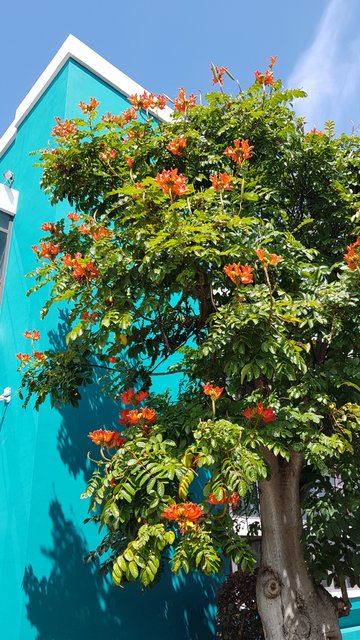 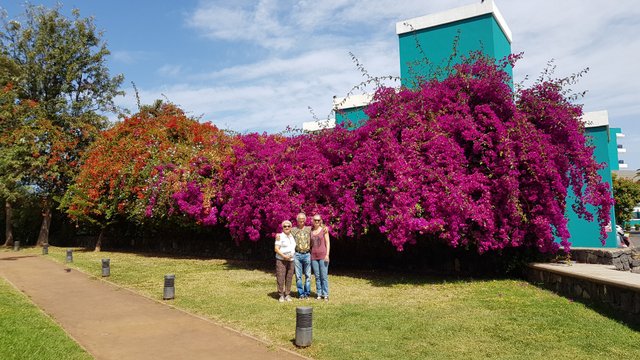 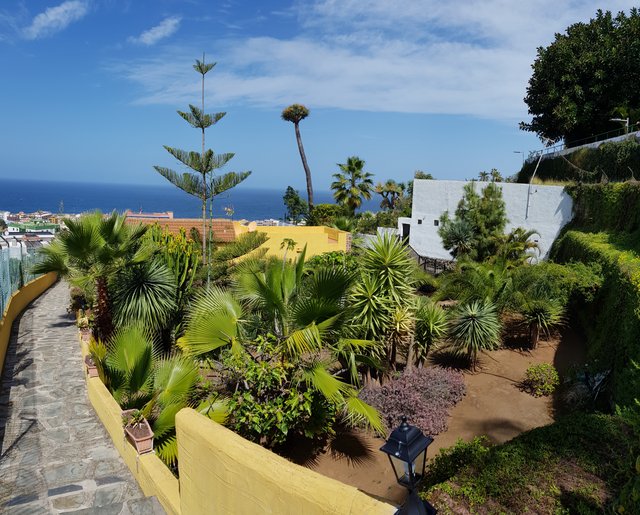 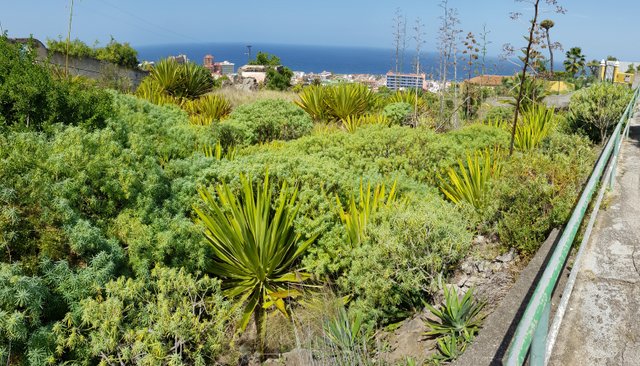 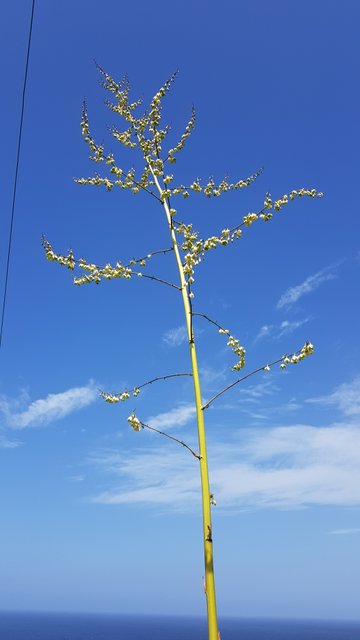 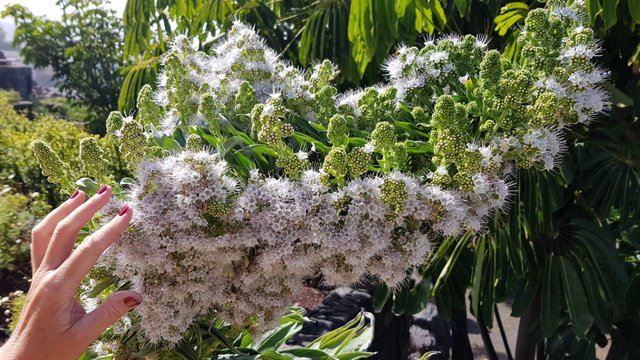 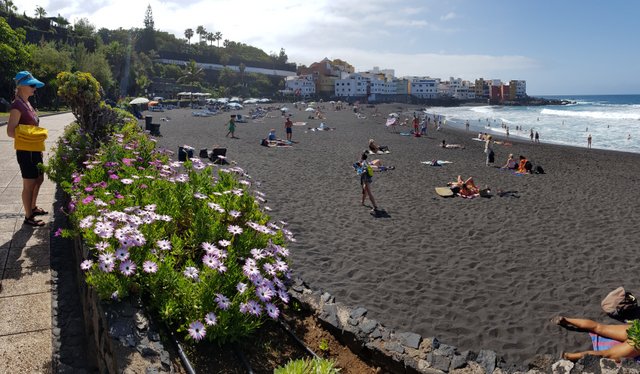 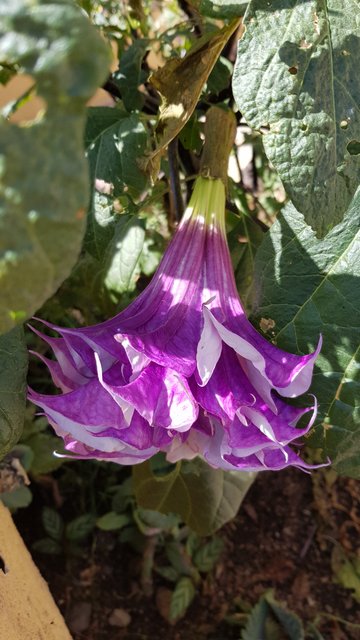 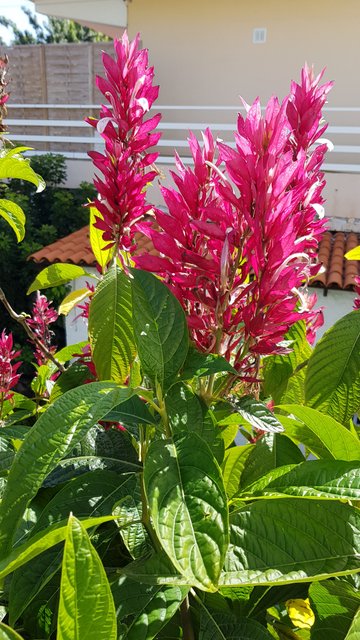 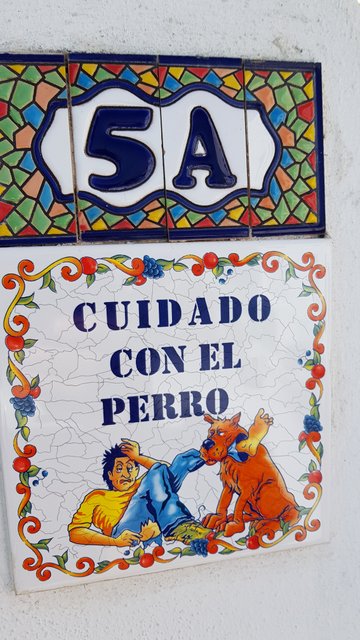 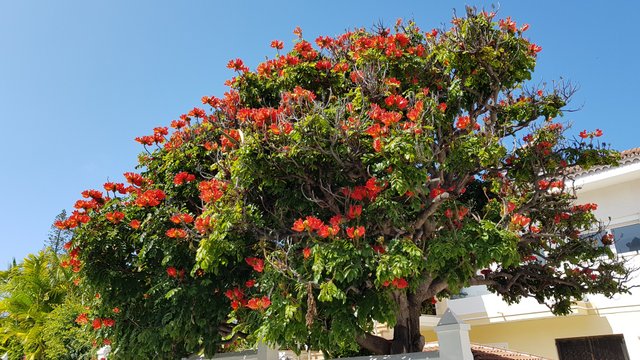 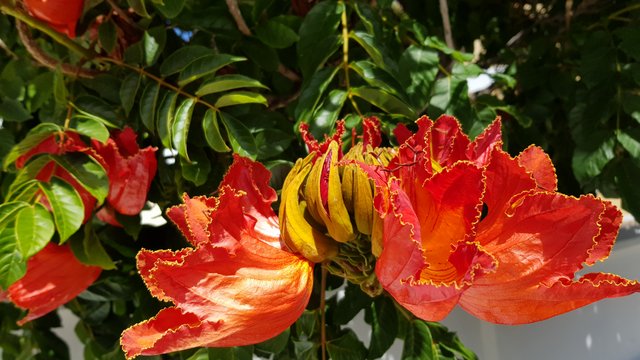 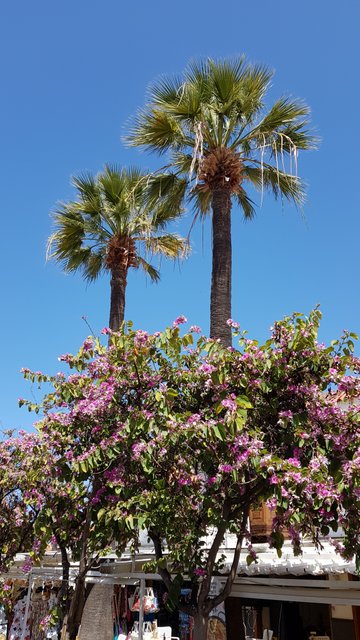 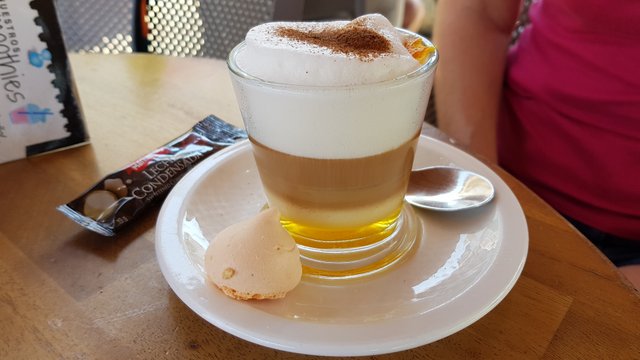 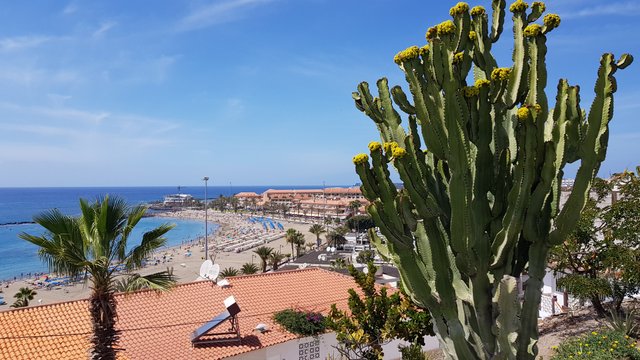 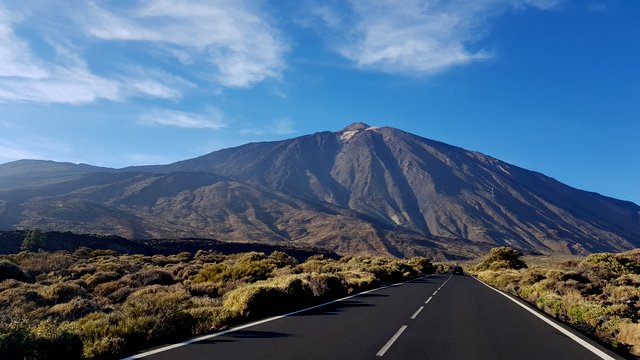 So we went to the beach twice, even though it wasn’t very warm. The first time, on Friday, it was warm as long as we stayed stretched out on the black sand. As soon as we got to our feet, I thought it wasn’t really very warm, but Christophe insisted on swimming. Dipping one toe in the “near freezing” water was enough for me, but he went in completely and amused himself in the Atlantic waves for a while. We went again on Saturday, but the sun disappeared almost as soon as we reached the beach. We stayed about an hour without even going near the water.

Friday evening, we had friends over. We cooked them a jummie dinner and had a lovely evening.

I already wrote about Sunday. Monday morning, we went to Santa Cruz to have our hair cut. Christophe only had 2,5 cm taken, but I have a rather new look, since I had about 15 cm taken of. Ever since, I’m surprised to see a stranger look at me whenever I pass a mirror, but I admit that I find her rather good looking 😉

Even before going to Santa Cruz, Christophe wasn’t feeling well. When we got home, we ate lunch and he went immediately to bed after that. And more or less stayed there for the next two days. 🙁

He felt almost good yesterday, when we unfortunately had to leave Tenerife and return to Barcelona. We said our goodbyes to Nathalie and took a Norwegian Airways flight to the peninsula. That went very well. Back in Barcelona, we took the bus for Gava. We had to change busses half way and had to wait more than half an hour in a very windy street. You can imagine what that did to Christophe’s already fragile health…

The plan had been to go to the apartment, load all our stuff into the car (descend everything from the 3rd floor!) and drive out to Freginals, to visit Grace and Gerald. However, we get late and want no stress so we stayed the night in the apartment and drive the next morning.