Can We Trust Synthetic Medicines?

Yes and no. It’s not easy to answer. Some synthetic medicines are really good and important for health, but not all of them and not for everybody. Let me explain.

Fact is that 8% of hospital admissions in the U.S. are due to adverse or side effects of synthetic medicines (original source) and approximately 100,000 people die each year due to these toxicities. And then there are all the other people who do not die, but suffer from major health problems due to bad quality of medicines or wrong medications.

About 80 percent of the basic components used in French or U.S. medicines, known as active pharmaceutical ingredients, come from China and India. And 89 percent of all prescriptions dispensed in the U.S. (2017) prescribed a generic medicine. More on generic medicines in a moment.

Generally, you should be very careful about taking too much synthetic medicines! Did you know that half of the patients prescribed synthetic medicines do not benefit from them at all?

A senior executive with Britain's biggest pharmaceutical company has admitted that most prescription medicines do not work on most people who take them. Allen Roses, worldwide vice-president of genetics at GlaxoSmithKline (GSK), said fewer than half of the patients prescribed some of the most expensive medicines actually derived any benefit from them.

That's a serious statement, isn't it? And that was back in 2003. Since then, the greed for more sales/turnover from the pharmaceutical industry has increased. Everything is about money, including our health (or lack thereof). 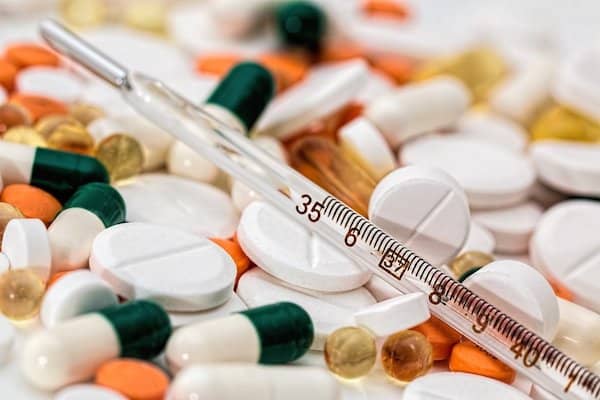 What are generic medicines?

New non generic brand-name medicines must undergo rigorous animal and human studies, comparing the efficacy of the new product with that of a placebo and carefully tracking side effects.

It can take up to eight years for a pharmaceutical company to do enough testing for approval and selling. The patents for the original are valid for 20 years from the date of registration, after the invention of the drug. After those 20 years, anybody can start the fabrication of generic medicines.

Generic medicines are copies (imitation preparations) of medicines with the same active ingredient that are already on the market and whose patent protection has expired.

For generic medicines, the process is known as an abbreviated new drug application (ANDA), and they say bioequivalence studies are sufficient. Meaning that generic manufacturers must prove to the regulatory authorities that a generic product is equivalent to the original in terms of quality and effectiveness. However, this does not have to be done in large clinical studies and toxicological investigations; a so-called bioequivalence proof is enough. 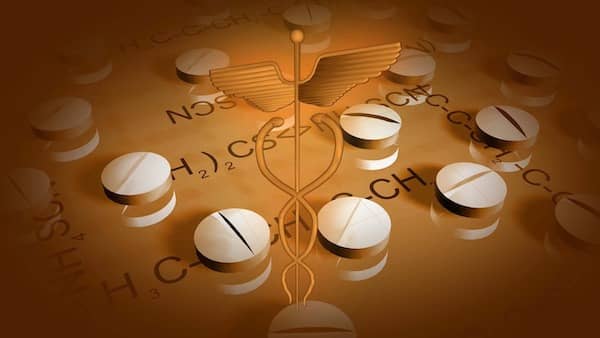 Are generic medicines therapeutically equivalent to the original ones?

The legislator allows a certain range of fluctuation here. In many cases, some small deviation does not play a major role. However, with some medicines, the exact quantity and speed of action are important.

From the point of view of the pharmaceutical industry, a tolerance range for bioequivalence is necessary. Obviously, because they use other ingredients. Without such a margin, bioequivalence is impossible, because the absorption quantity of a medicine varies slightly from person to person. Gender, age and personal constitution, for example, can have a big influence on this. A good agreement between the legislator and the pharmaceutical industry, right?

We should bear in mind that we are all individual beings and therefore need individual and reliable medication.

However, the range of tolerance as it stands allows for far bigger differences between generic medicines and their original counterparts than is safe from a health perspective. This range is not based on science but on money.

According to the FDA, generic medications can cost, on average, 80 to 85 percent less than the brand-name equivalents. Brand-name drugs are typically more expensive because of the higher initial costs to develop, ingredient quality, market, and sell a brand-new drug. Numerous studies show that generic medicines are just as effective as branded medicines, but in whose name are these tests done, and who pays for them?

Most patients have faith in their doctors and the medication they prescribe. However, the quality of generic medicines is often poor,  and some even contain dangerous impurities.

What and who should we trust? 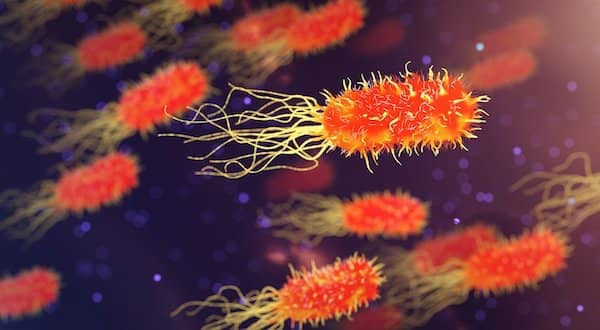 Antibiotics are among the most frequently prescribed medicines in modern medicine. The very high investment and production costs and the very low price level for antibiotics are one of the reasons that many preparations come from China. But where does that leave quality control? Most researchers agree; governments must step in, because a purely profit-based approach will not solve this problem. 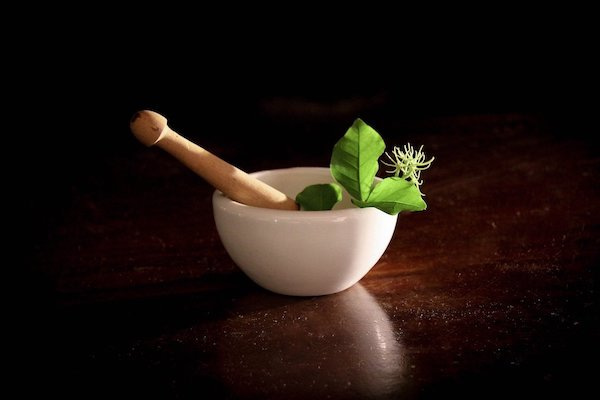 Synthetic medicines address symptoms caused by specific diseases as understood by scientific pathology. In contrast, herbal medicines are directed towards aiding the body’s own healing systems.

Alternative medicine uses substances found in nature such as herbs and foods, but also non-vitamin supplements and megavitamins. Herbal medicine, or phytotherapy, includes not just the use of plant products, but may also include the use of animal and mineral products. Examples include non-vitamin supplements, fish oil, Omega-3 fatty acid, glucosamine, echinacea, flaxseed oil, and ginseng.

Herbal medicines usually act gently. They support the systems and processes that have become deficient, or attempt to help remove excesses. These processes take time, so healing often takes longer than just suppressing the symptoms.

What we call "alternative medicine", such as Ayurveda, homeopathy and Chinese traditional medicine all share a holistic approach, integrating physical, emotional, mental, spiritual and lifestyle considerations.

Synthetic medicines aren't as effective in healing us as the pharmaceutical industry wants us to believe. In fact, many of those medicines have no positive effect on a large part of patients, and they do have a lot of adverse so called side effects. And most of them don't really heal, they just suppress the symptoms. That is not to say that they are all bad, just to be very careful with them.

In contrast, the use of herbs and herbal medicines does not generally involve "medicine" actions or adverse effects. Their actions are slower, but in the end, they really help us to heal ourselves.

We have to train and trust our instincts, our common sense and lucidity. We have to inform ourselves and not blindly trust in one thing or another. There is no panacea to heal everything that ails us.

If you want to know more about how to live healthier and happier, read our “Beginner’s Guide to Healthier and Happier Living”.

Chris has been a mainframe programmer for almost 30 years. His interest in health, the body and meditation made him enrol in 2014 in a 2-year yoga teacher training course. His love for yoga began over 20 years ago. He has been starting his days with a series of yoga exercises, breathing and meditation ever since and his passion is to help others on a healthy journey.
Since meeting his partner Karen, he has learnt to create websites and reach more audience.
Life offers so many possibilities to study new areas, both geographically as well as intellectually, that he’s interested in just about everything. In 2018 he became a digital nomad to discover the world.